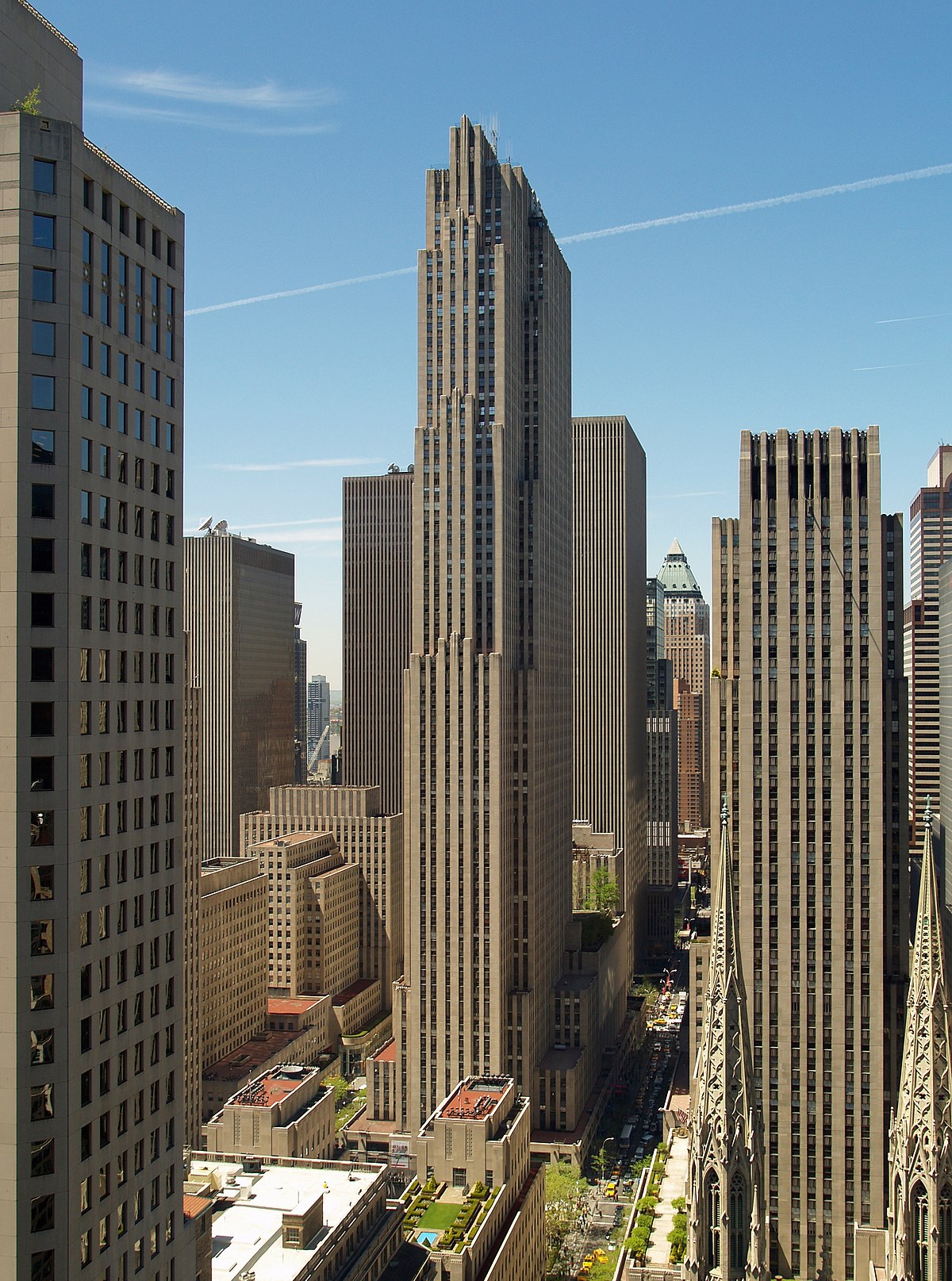 A manifesto of revolutionary drama

State, governance and all other institutions of power can and should be understood within the context of a theatrical performance. From props, costumes, actors and roles there is a clear theatrical tendency within all power structures. In the present day, power has become so normalized that the very existence of the theater is left unacknowledged, it has been normalized to the extent that performance exists but is not truly understood to be performed. It is seen to be intrinsic, the costume becomes the skin. This misunderstanding of political theater is the foundation of authoritarian control, when the performance is taken too seriously it erodes any utility it once held.

It is thus vital that any society which wishes to exist in any state of ‘freedom’ must always be consciously aware of the essentially theatrical nature of our power systems; we cannot delude ourselves into feverish loyalty to our own fiction. Thus the theatrics of social power must be ultra-theatrical there can be no question that a performance is at play. The characters of our power system must be overembellished, overdressed and over-characterized, they must hold themselves in an absurd demeanor, and above all else they must be absolutely aware of the reality of their performance, while simultaneously aware of its total factiousness.

What does this entail? Quite simply, the organs of state power cannot be the sterile and banal institutions that they currently are, they must be dramatic, dynamic and romantic. We must host eccentric speeches and flamboyant costumes, government buildings built like stages complete with dramatic lighting and orchestral accompaniment. The people must see the true face of power, a dramatic fiction of authority. Fiction must be made garishly bare, so that it does not have power over us, but rather we who hold power over it!

To lay our fiction bare is to give the power of its development to all people. Our stuffy and insecure performances of modern governance exclude from power those who do not understand its theater, those who are fully enthralled by its narrative and cannot decipher it from reality. When a fiction is understood, all have power over it, it becomes permeable by its observers, and is thus beholden to their will. No matter how democratic or authoritarian any society which performs without self-awareness is necessarily unfree, one cannot merely have freedom within a narrative, one must always have the freedom over the narrative. The parameters of political performance cannot be chained to insecure dogma; drama must be given all of the space it needs within our politics.

We are the patrons and audience to our leaders performing arts, and furthermore, we have the right to join that performance to the full extent that we please. The basis of any free society is one which is aware of its artificiality, and thus understands how to maintain its essentially artificial self. So let’s take up the performance of our state with full force, let us fear no costume, no character and no personification, our capacity to live freely is our capacity to understand ourselves as the origin of our own ideas.

Our governance must be based first and foremost on the most clear of fictionality. Song, dance, costume and character are the true source of all that we deem ‘political’; they must thus be elevated to their rightful place.

We are not to be reactive, we will not respond to contemporary politics, we are to act with full knowledge that our capacity to perform is the sole and fundamental basis of our power.

For a rebellion to be truly revolutionary, it must not merely agitate the ruling order, it must undermine the very premise the ruling establishment is built upon. What then is the premise of contemporary political performance? Its premise is of the authenticity of the ruling class’s power performance and of the barbarity and immaturity of its lower class antithesis. This has not changed since the days of the Roman Empire, we have decided that the preexistence of wealth is the utmost necessity for one to claim the performance of power. When the rich man calls himself king, we may protest, but who will stop him? Whereas, when the poor man calls himself king, we may dismiss him altogether. The dogma of our contemporary world is that the affectation of power on the hands of the rich is divine right, and in the hands of the poor is blasphemy.

Our revolutionary performance must thus be based upon a total subversion of this dogma, all must have the right to perform an equal amount of power, no race, class or strata shall bar anyone from the megalomania that they deserve. We must share the right to reject the throne. Our revolution shall be one which tears from the rich and powerful the exclusive right to perform power. In doing so theatrics shall be returned to the community, to the commons, and to the people. The drama shall exist in all corners of society, unwithheld by the grasp of petty would by tyrants. In doing this, the power of such stately performance is to be a power for all to share, dramatic people are free people!

The beauty of this revolution is that we do not need any contact with the ruling classes to accomplish it. All that is necessary is the realization that our political power is fully relative to our willingness to perform it, thus, we need only take up the roll which we seek, and the affective power of the ruling class might as well have never existed, we need only stop being the audience to their performance and enact our own. We need not storm their castles, raid their armories, and burn their icons; ignore their performance and their material goods mean nothing, create our own performance and their material good mean less than nothing.

We must take to the streets coordinated in costume and script, our power in our own hands. We shall revolt against their sentimentalities with a new governance of pure drama. Bold theatrics shall pave the way for the people’s revolutionary struggle, it is only when the people have the capacity to perform their freedom that they truly have it, there is no use claiming anything which cannot be acted out.

We shall find ecstasy in the song and dance of our collective power.

We shall find freedom in our shared theatrical capacities.

We shall find a new world in our own drama.

The world we seek cannot exist without our willingness to observe it, there is no use in fighting if we cannot believe fully in what we are fighting for. The construction of a better world is reliant on our willingness to recreate our fantasies in our actions, to characterize our utopian ideals.

Thus I say, workers, fighters, thinkers, join in the rhythm of a new performance!

Let us dance to the euphoric rhythm of stately theatrics!