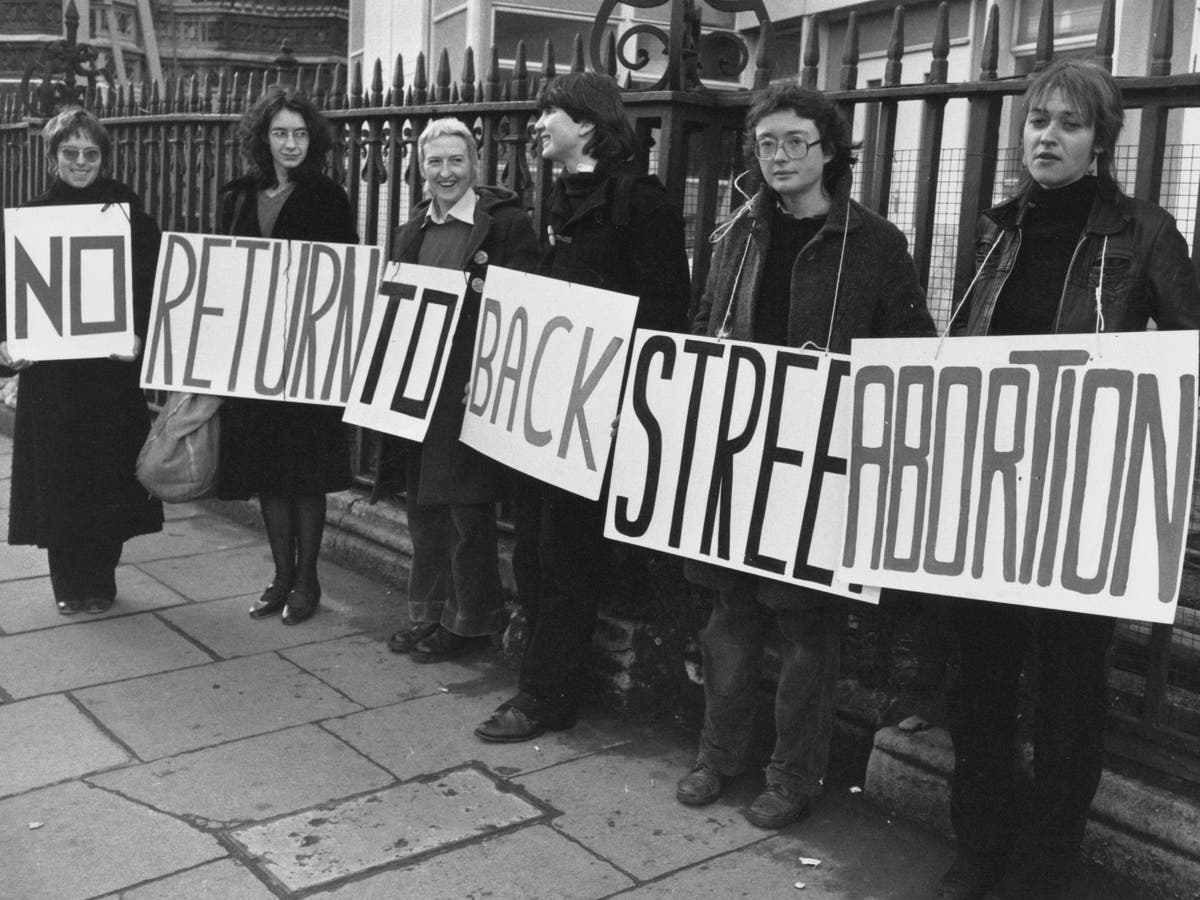 Preface: What are we talking about?

Instead of the traditional essay structure of long form concise dialogue, this writing is to be split between shorter form individual subsections; both because of the immediate relevance of the topic but also because there are a variety of points which deserve their own individual acknowledgment. For context, this is being written in the fallout of a series of coordinated attacks (upon other things) against the access to both abortions and broader contraception. This has been done in the name of the American states anti-Feminists and more broadly anti-Sexual right-wing political program. As a result of both the viciousness of the republican party and the complete spinelessness of their democratic allies this program is one which appears to have no (legal) end say for the logical self-destruction of every fascist regime.

In this short piece we intend to look over specifically the manner in which these policies both relate to (and are directly affected by) class and economic conditions. And furthermore an analysis of the reasoning behind such reactionary ideology, and even further the question of what we (as socialists) should set as our own goals.

Part One: Contraception and its transformative consequences

Birth control has had a major impact on the social relation of western society since its gradual actualization of a process scientific and social development. Among the various effects it has spurn on the primary (and most relevant) are:

This has effectively reshaped the social dynamic of our society, in doing so it has removed many barriers of class and gender domination which prior existed both here and abroad. This transformation of society constructs a subject who is no longer beholden to various (before rigid) factors of society, chiefly the responsibility of family and the responsibility of abstinence; mainstays of European culture for centuries. Without these materially (conditionally) enforced responsibilities many of the power dynamics of old society fade, domination becomes less effective, and the machinery of capital becomes crammed by free thinking and free expression.

The two primary factors which a capitalist society needs for the proper functioning of labor is a working class which is at once in a state of extreme poverty (thus more desperate to work at lower wages) and numerous in population (thus crowding the job market). The new social conditions constructed by birth control create quite the inverse, a working class with access to birth control is at once one with less children and following this one with a greater individual share of wealth; both disadvantageous to a capitalist economy. In saying this it can be concluded that the social conditions of birth control are in direct opposition to that of the material interests of capital.

Furthermore, it should be noted that it is truly only ever the poor who necessitate birth control. As historically the wealthy have been capable of any level of sexual extravagance (with the knowledge that their ensuing consequences can be solved with their immense wealth) while the poor have no such privilege. Thus a world without birth control is one in which only the wealthy poses sexual freedom, while birth control equalizes such sexual horizons; thus a secondary reason birth control is in the material disadvantage of the capitalist class is that it destroys their monopoly on sexuality.

It is a well known fact that banning a thing can never truly excise it from society, it only shifts the realm in which that thing occurs, in the case of abortion its illegality cannot remove it from society. In practice banning abortion merely makes it less safe, not less frequent, thus the conscious act of banning abortions is explicitly an act of violence (delayed in causality) over those who receive them. Because it is commonly the lower classes who cannot afford to raise children (and also can only afford the lowest quality of illicit contraception) the act of banning abortion is in this manner an explicit act of violence against the lower classes of society.

Engle’s would describe such a process of “Social Murder”, the process of the bourgeoise creating conditions (through law and economics) which specifically lower the quality of life and increase the mortality of the working class. This act of violence, like all other state violence, is understood to be a part of the state’s systematic disenfranchisement of the working class as to both appease the bourgeoise and attempt to neutralize class conflict.

The ruling class of America has two realities to chose from, one in which the broader working class has access to abortions/birth control and contraception, with the greater social power and enlightenment that follows, and another in which they do not, and as a product of this possess less freedom and worse conditions. The ruling classes’ social murder is here specifically a means of worsening the conditions, and thus political agency, of the board working class.

As has been acknowledged earlier, historically speaking, the wealthy have always been more capable of enduring the side effects of liberated sexuality without the need for modern birth control; and thus mass contraception is itself an afront to their monopoly on sexual freedom.

Here we should acknowledge a certain irony, historically speaking, the ruling class has always been the most sexually liberated, while at the same time (as a product of their reactionary class position) have outwardly advocated a highly regressive social philosophy. The reactionary ideology of the ruling class has never been earnest, it has only been a vailed attempt to monopolize the liberated lifestyle they rail against; their modern attempt to restrict birth control is no different. The right-wing establishments promises of traditional values and social conservatism are not at all what they seek for themselves, rather what they seek for the broad populace. The aristocrats themselves have proven themselves to be completely uninterested in such a conservative lifestyle; they themselves regularly participating in extravagant sexual escapades and all other manner of self-christened sin and immorality.

We should recontextualize our struggle with the elites of society not as one of a broadly progressive mass against a regressive ruling class, rather one of the populaces struggle against the ruling class to take from them their monopoly on a progressive/liberated lifestyle. Sexual freedom, much like wealth, must be stripped from the hands of the ruling class and redistributed among the people.

The essential narrative is as such:

Taking this as true, what should be the goal of we socialists? In simple terms we must do everything to maintain the sexual freedom of the people against the aggression of the ruling class, we cannot for one second stay docile while the ruling class regresses society to its own benefit. We must understand that the fight for abortive and contraceptive rights is not simple one of social progress, rather it is simply another frontier of the broader economic struggle between worker and capitalist, the right to control pregnancy not simply as a progressive struggle, but a proletarian one.

The right of the people to control their own reproduction must be enshrined as equal to the rights of the workers to control the conditions of their own labor, as both are primary factors in the economic freedom of the working class.